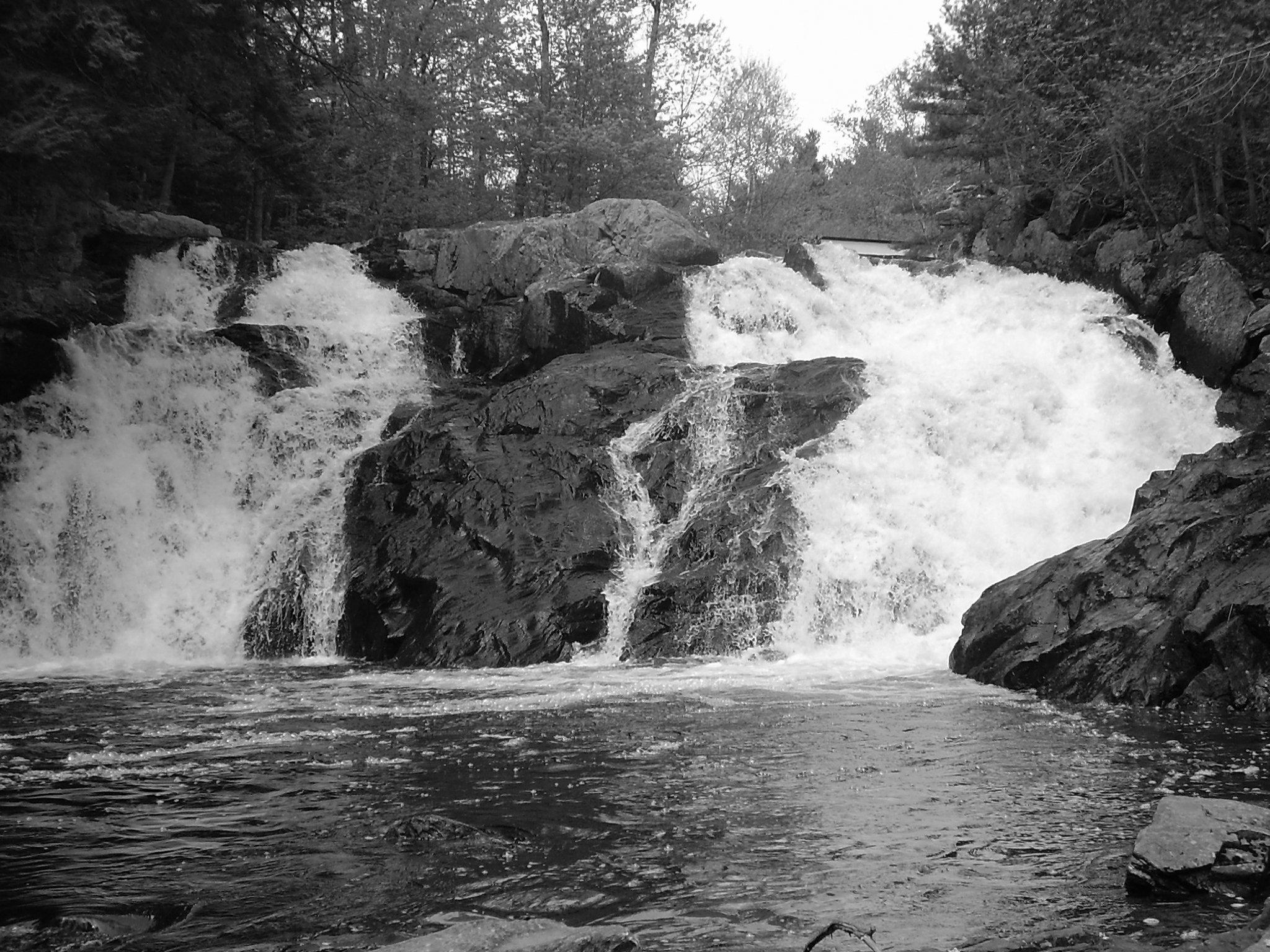 According to a new CareerBuilder survey, the recession has had a lot of people reviewing their habits and turning toward a healthier lifestyle.

Forty-seven percent of workers report they have been packing a lunch more often to eat healthier or help save money. As for smoking, 44 percent of workers who smoke said they are more likely to quit smoking given today’s economic conditions. In addition, one-in-five said that they have decreased the number of times they smoke during the work day (21 percent) or actually quit altogether (20 percent).

The CareerBuilder survey was conducted among more than 4,400 workers between May 18 and June 3, 2010.

The downside I have seen is that people are taking less time to eat lunch. Instead of resting, many people are utilizing their lunch hour to run around like a mad person. While I agree with the 10% that opted to walk on their lunch break, 16% chose to work through it.

Nearly one-third (32 percent) report they take less than a half hour for lunch, while 5 percent take less than 15 minutes. Ten percent never take a lunch break! Nearly one-in-five (18 percent) typically don’t leave their desks during their lunch break and eat in their workspace 5 days a week.

So while people are smoking less, they are taking fewer breaks as well. The ultimate health benefit to scaling back is when we realize the only way to sustain our energy throughout the day is to take a reasonable amount of time to slow down.